The painter Marc Chagall has built all his life a strong link with writing. This link begins during his childhood when he frequented the synagogue of Vitesbk where his father worked. These link rises up during the roaring twenties with the art dealer and publisher Ambroise Vollard. Vollard asks him to illustrate the Nicolas Gogol book "the dead souls" and Chagall will make 118 etchings from 1925 to 1931 underlining with intelligence the feelings of the writer. Ambroise Vollard likes this way of doing and asks to Chagall highlighting the famous "Fables" written by Jean de la Fontaine in the 17th century. Following his first work Marc Chagall translates well the La Fontaine universe full of subtilities towards 30 gouaches and 100 etchings. The painter will also collaborate with several vanguard art reviews (Der Sturm, Shtrom, Khaliasta, Cahiers de l'art, Verve, ...). These collaborations will help him promoting his art work and knowing famous writers like André Malraux. After his nomination as minister of culture André Malraux will choose him for painting the ceiling of the Opera of Paris and making pictures for his book "Et sur le feu" about the Spanish civil war. The list of the writers illustrated by Chagall is high and owns people like Boccace, Cervantès, Aragon, Pauhlan but the potent link stays "The biblical message" made during the 1960's. Given by will to the French state in 1966 and exhibited inside the Chagall Museum it shows Marc Chagall coming back to his roots and developing many interrogations about the future of humanity. 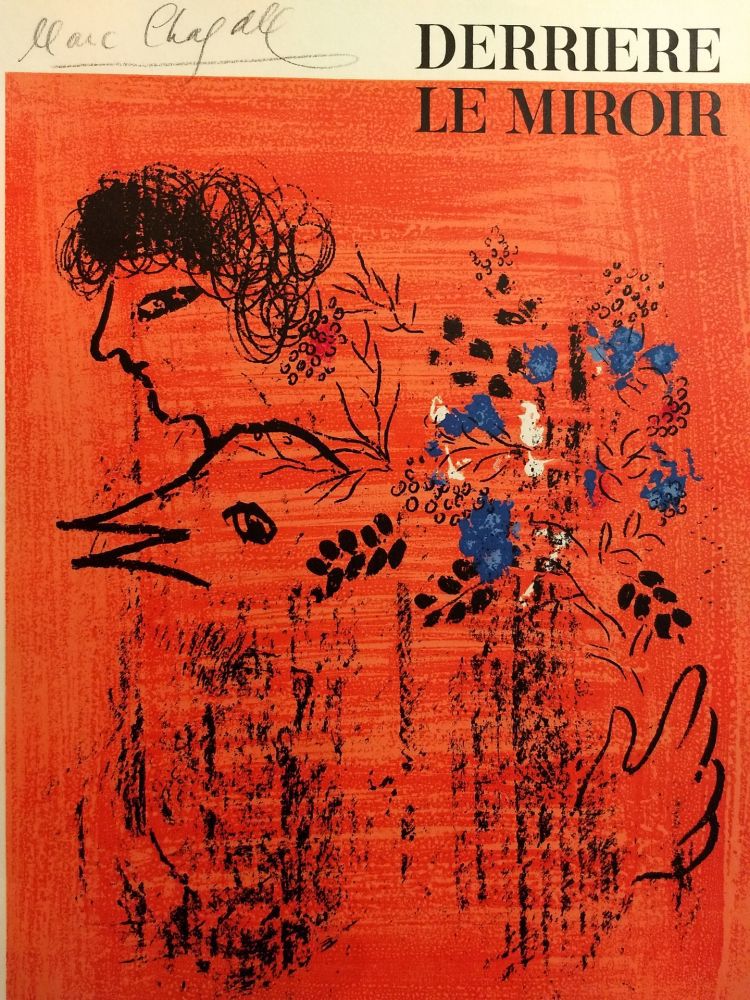 Marc Chagall "Behind the mirror" 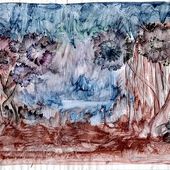 Chave Gallery, 13 rue Henri Isnard, 06140 Vence, open from 10am to 12.30am and from 3pm to 7.30pm closed on Sunday, entrance free. Eugen Gabritschevsky comes from a family who belongs to the Russian From the chapel to the museum, the creation of the biblical message - artetcinemas.over-blog.com