"Sweet smell of success" makes the description of the colmunists influence inside the American press at the end of the 1950's and also may be right now. Between the 42nd and the 57th New - York streets the columnist J.J. Hunsecker (Burt Lancaster) and the journalist Sidney Flaco (Tony Curtis) spend their time in a kind of no man's land only leaded by press. Hunsecker thinks that the world looks like a big chess game where politicians or artists are his own toys. He follows the purpose to break the love affair between his sister and a jazz guitar player and asks to Falco using all the ways he can and more for doing this. The English film director Alexander Mackendrick has only made one movie in Hollywood but "Sweet smell of success" supported by the Ernest Lehman script and the Clifford Odets dialogs appears as a real masterpiece. Lancaster dominates the intrigue and everybody obey to his wishes showing us the evil side of press and show - business. 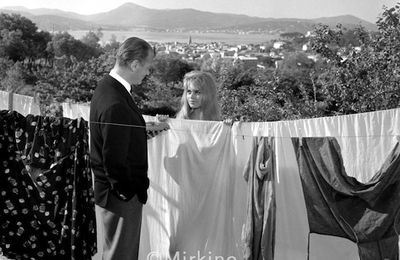