The famous actress Pamela Anderson main character of "Baywatch" serie has been the victim of a scandal due to a sextape stolen and sold by on of her employee because her husband the drumer of Mötley Crüe Tommy Lee has beaten him. The scriptwriter Robert Siegel has found the serie topic  when he has ridden a "Rolling Stone" article in which the autor highlights the Pamela Anderson story without trying to invent another. The 1990 press introduces Pamela Anderson as a silly woman and her husband known only for his tatoos succeeds to build a bad boy reputation giving him new artistic opportunities. "Pam and Tommy" depicts in a deep way a society fascinated by scandals and where the institutions (medias, show - business, justice) participate a lot to this comedy. The beginning of the TV serie begins in 2018 when Evan Goldberg and Seth Rogan read the "Rolling Stone" article. The main idea of some TV series is clearing the part playing by women involve in sex scandals like in one of the "American Crime Story" episod about the relationship between Monice Lewinsky and Bill Clinton. Evan Goldberg and Seth Rogen try at first giving the serie direction and also the main character to James Franco but he doesn't agree with. They finally succeed to find Craig Gillespie for the direction and Robert Siegel for the script. The actors Sebastian Stan and Lily James chosen for perfoming Tommy and Pam bring a new reading to these people personalities. Tommy Lee looks like a kind of exhibtionnist and Pamela Anderson seems to be more cleaver. 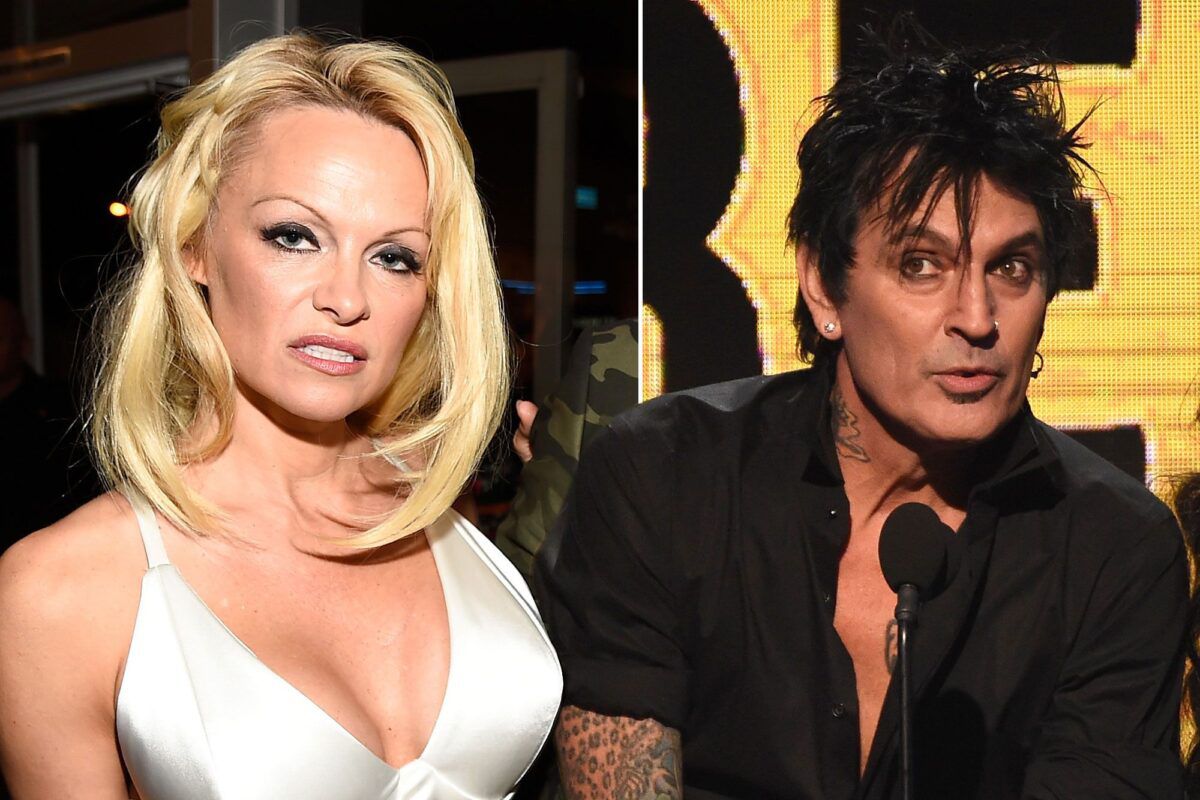 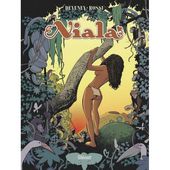 What is The Disney Bundle? The Disney Bundle includes Disney+, ESPN+, and the Hulu plan that fits you best for a discounted price. You can save 25%, compared to the monthly cost of subscribing to ...