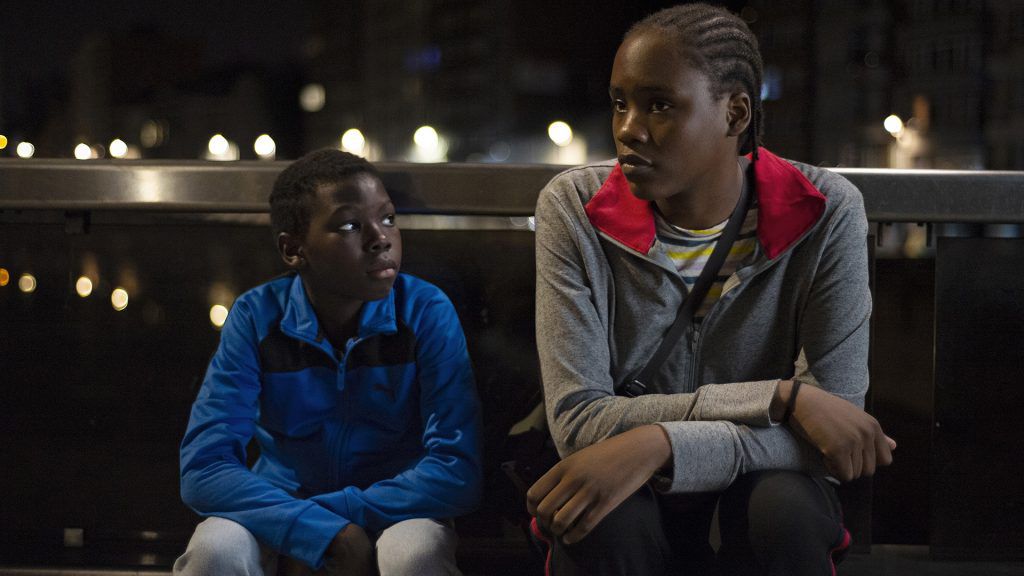 Following a film making style near the documentary or the New Wave truth filming the Dardenne brothers deal with the story of Tori a young child from Benin rejected by his village and Lokita a teenager from Cameroun who wants to move to Europe for finding a job and sending money to her mother. The Dardenne brothers hold the camera on their hands or on their shoulders for testifying about the living of these two children in an adult world leaded by violence. The civil servants, the policemen or the ruffians don't try to understand the both they just apply the laws or break their dignity. Like in their other films the Dardenne brothers have chosen non professionnal people for acting. It would be easier to find Joely Mbundu for performing as Lokita but much more difficult for Tori because in the film he is someone with small size and full of energy. At the end the two film directors give the part to Pablo Schils because he owns good will and is someone smart. In the movie he saves Lokita from drug dealers and find the words for helping her or sing with her in a karaoke. In spite of the cynism of a kind of journalists writing in papers the "Tori and Lokita" movie show us without any pity the living of children coming from abroad. They are frightened and stay far from their parents inside a society leaded by violence against them. The black model from Gericault to Matisse - artetcinemas.over-blog.com 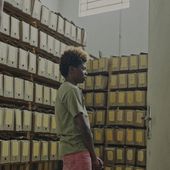