The African - Americans struggle for their rights wasn't never easy. During the 1950's the pastor Martin Luther King recommand the non violence and the boycott for fighting against the segregation but the TV news show where African - Americans and White liberals are bitten by police or white supremacists. Some African - Americans decide to engage themselves inside the armed fighting by creating the Black Panther Party for self defense. The Black Panther Party members express their anger and their rejection of the racists they named pigs. The film director uses pictures from archives for showing the violence and the tension that existed in the both sides. Now the election of Donald Trump at the presidency of the United - States show us that that time isn't ended because Trump support and protect the supremacists. 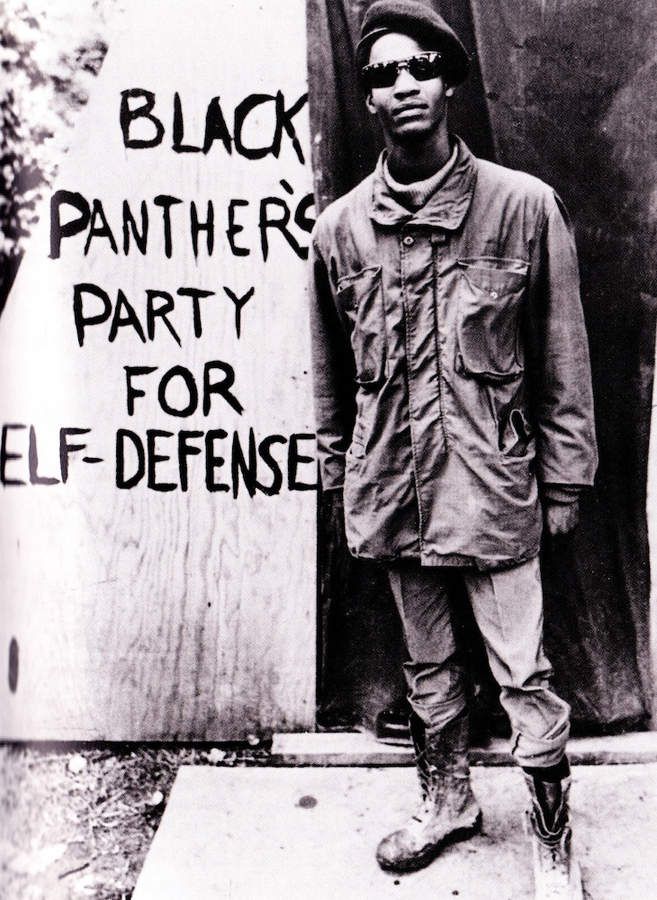 Black Panther Party for self defense. 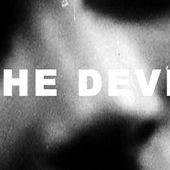 Directed by Jean-Gabriel Périot. Edited to the sound of a powerful and menacing song by the French band Boogers, we see images of African-Americans and their struggles in the 1950s and 1960s.