This movie has been shooted when some policemen has killed some black children. It shows that a mutual collaboration based on the respect between the police and the black children is the best way for fighting against the criminality in the inner cities. A young black child draws many drawing for escaping of his daily life. His mother is a drug addict and his father has been killed in a shooting between dealers. For surviving he steals the women handbags. Among the drawing he has realized there is one who could interest the police. It represents the car of a sexual predatory who kidnapped young white women. 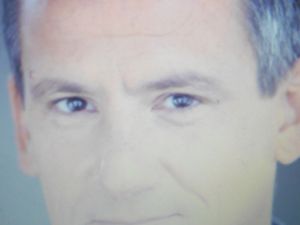 Sketch and the police officer