The exhibition organized by the art gallery Ferrero about the Monaco Princess Grace show towards some original pictures how an awarded movie star icon of Hitchcock is becoming a Princess. In May 1955 the Paris Match journalist Pierre Galante organizes the visit of the actress in Monaco. The visit follow a formal way until the appearance of Prince Rainier. They go together along the gardens and a real love story happen. They appear together again in New - York City (December 1955) and they announce their wedding in January 1956. The wedding happen in April 1956 and the couple will have three children. 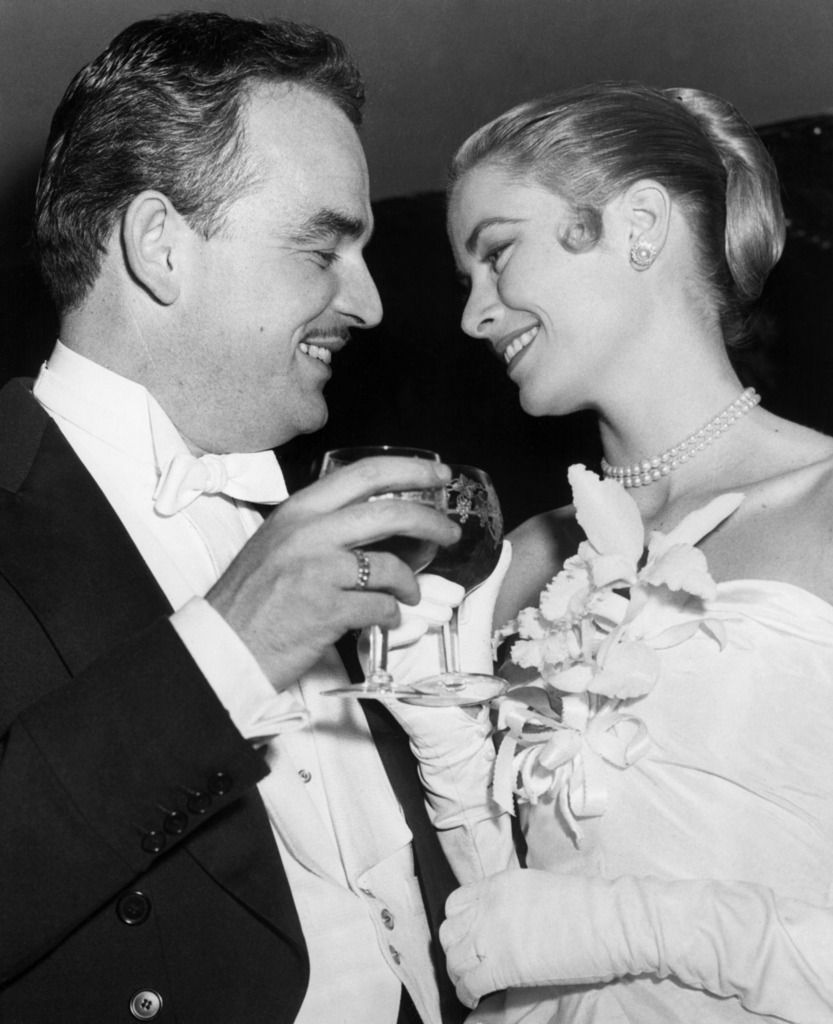 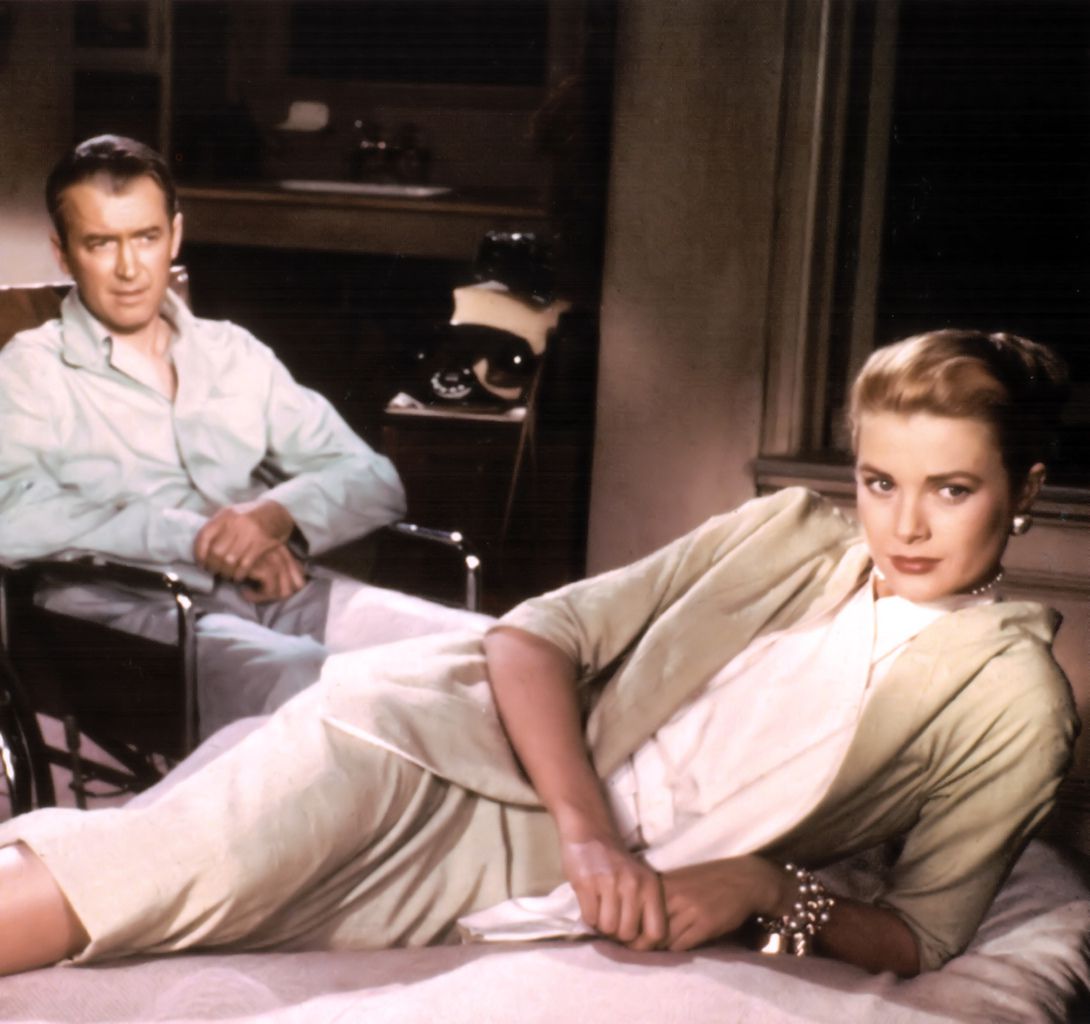 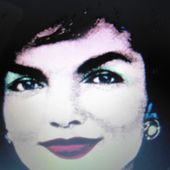 Her name was Jackie - artetcinemas.over-blog.com