Sidney Lumet is a director politically engaged. In all of his films like "Serpico" (1973) and "The prince of New - York" (1981) he always speaks about the corruption between idealism and compromise in the civil services. Sidney Lumet didn't succeed to shoot his film in the offices of the networks because they didn't accept the topic of the screenplay. The topic is to show the inside of a network with the importance of the audience figures and the incomes from the publicity. He should shoot his film inside the MGM offices in New - York city and in Canada too.

Sidney Lumet would have big problems too for finding actors. For the most important character the TV introducer Howard Beale performed by Peter Finch several actors (Henri Fonda, Georges C. Scott, Gene Hackman) and a journalist (Walter Conkrite) have refused. They didn't want to play a man mentaly ill. The director has also hesitated a long time for the Max Schumacher's character between Glenn Ford and William Holden. Finally he choses Holden after the success of "Towering inferno". 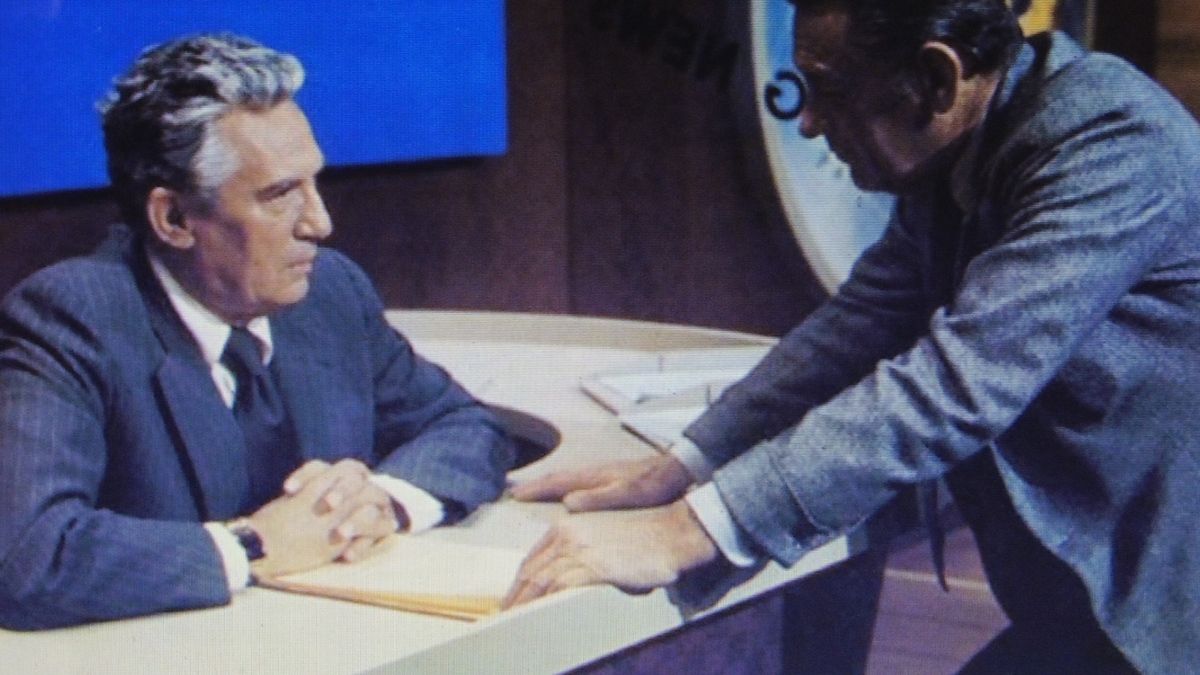 The director Sidney Lumet has never considered his film as a film. For him "Network" is only a report who speaks about the story of the well known Howard Beale a TV introducer of television broadcast from the UBS network. Beale should be fired because his television broadcast doesn't have good audience figures. Schocked to be fired like that he decided to avenge and during the show he gives his opinion and says what he thinks about the network and the society. One day he goes on the set with a gun and says that he is ready to shoot himself.

The audience figures of his television broadcast rises highly, and he becomes to be considered as a kind of new prophet by the people who don't believe to the news introduced by the networks and who want to have their own point of view. Howard Beale invite them to open their windows and to shout "I'm fed up and I can't support that anymore".

Quickly Diana Christiansen the opportunist director of the programmes and Max Schumacher the director of the informations understand the interest of the Howard Beale's speech. This speech is good for rising up the audience figures and for having more incomes from the publicity. 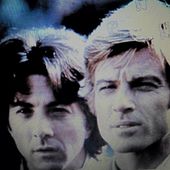 Network is a 1976 American satirical film written by Paddy Chayefsky and directed by Sidney Lumet, about a fictional television network, UBS, and its struggle with poor ratings. The film stars Faye

Sidney Lumet, Director: 12 Angry Men. Sidney Lumet was a master of cinema, best known for his technical knowledge and his skill at getting first-rate performances from his actors -- and for shooting

Peter Finch, Actor: Network. Despite being one of the finest actors of his generation, Peter Finch will be remembered as much for his reputation as a hard-drinking, hell-raising womanizer as for his

Faye Dunaway, Actress: Chinatown. Faye Dunaway was born on a farm in Bascom, Florida in 1941, the daughter of Grace April (Smith), a housewife, and John MacDowell Dunaway, Jr., an army officer ...