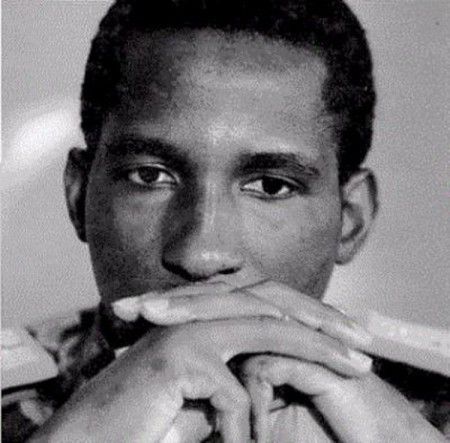 Filmed in black and white pictures without any dialogs "Silence" deals with the influence of the old colonists on the process of power in Africa. Some people are waiting in front of a door and sometimes a woman takes someone with her and gives him or her new clothes. After the person is took inside a room where an European is drinking champagne. The European has a friendly watch and he let the new dressed people becoming president of a state entitled with one of the African raw materials name. Each new head of state builds his own Cabinet in front of the European and wait each time for receiving the agreement of the European. Each head of state (man or woman) has the power to kill or to let alive a person. They are just following the way of leading of the old colonist. This film is ended by some sentences from Lumumba or Sankara who have give their lives for refusing this way of leading. I won't remain alone
S
severn trent contact number
05/05/2017 10:07
If you are being attentive to learn several strategies then you ought to browse this article, I am certain you'll get much additional from this article.
Répondre