The TV serie directors Marc Ball and Karim Miské find the roots of their work inside the historigraphical school of subsidiary studies founded during the 1980's in India for rising a new way od thinking the decolonozation underlining the part playing by people. The director use many informations from different sources for showing the increasing of a movment who begins at the end of the 19th century until the begining of the globalization. Women will play a potent part like the Indian poetess Sorajini Naidu, Wambi Naiyaki or the English nurse Alice Seely Harris. Men will also participate as the Haitian Anténor Firmin or the Martinique native Franz Fanon who will twist the Gobineau racist speech about a uggly racial superiority and used by the colonialists for making their bad actions. Each reject colonization and for becoming free keep watching the colonialist system with his strength and his weakness until the time they succeed to break it down. 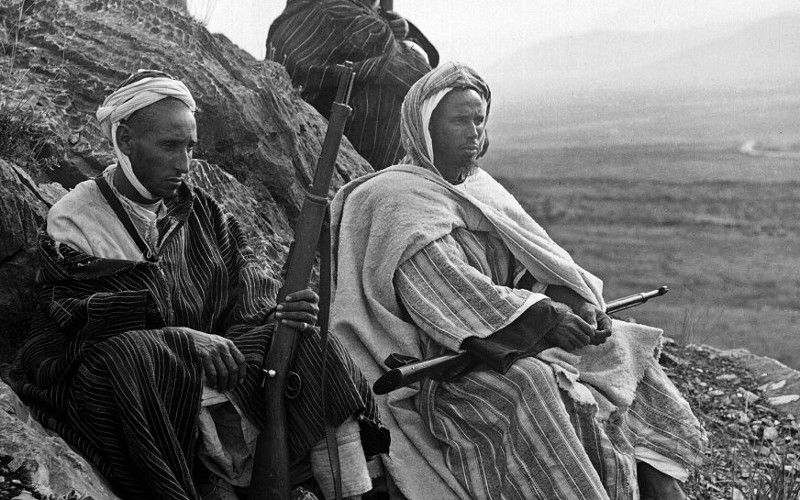 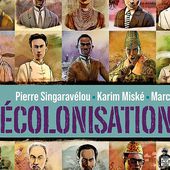 With Reda Kateb, Sebastian Kowski, Alice Seeley Harris, Pascasio Macharia. An history of decolonization, told through the colonized point of view, in 3 chapters: 'Learning', 'Liberation' and 'The ...